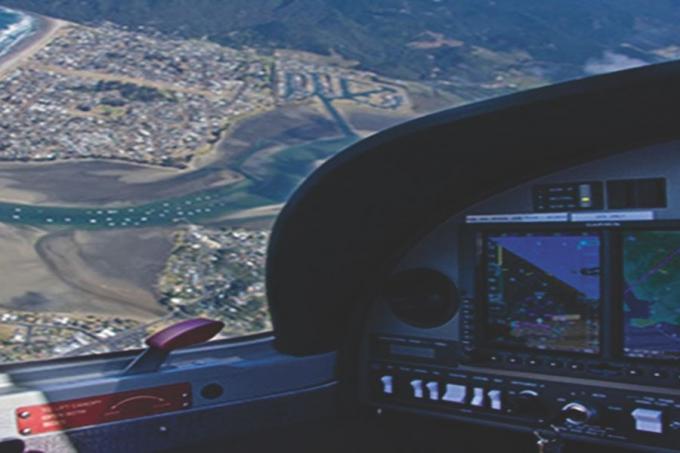 Flying IFR into new environments can be a serious challenge, particularly in busy airspace where controllers are talking nonstop, and it’s more important than ever to listen up and follow their instructions precisely. For flight in congested areas, pre-published, low-level IFR routes make both pre-flight planning and the actual flying much more straightforward and enjoyable.

The system that provides these routes is called tower en route control (TEC).

The FAA describes TEC service as “the control of IFR en route traffic within delegated airspace between two or more adjacent approach control facilities.” The service was created to increase the efficiency of ATC services. TEC routes are generally more direct and have less stringent separation minimums. Availability is dependent on ATC workload, but I’ve never been denied a clearance in the airspace around Los Angeles, which is generally as congested as its local freeways.

TEC flights are intended to be relatively short — generally two hours or less, and are conducted below 10,000 feet. Throughout the route, communications are managed through tower controllers, and departure and approach controllers at a TRACON facility. You will never talk to ARTCC.

The Airport/Facility Directory publishes the available TEC routes for each airport in the system. Several airports can be grouped together for the same route, with the only difference being the initial departure instructions, which you receive along with the clearance. In addition to the airport published in the TEC section of the A/FD, tower en route procedures can be used at airports in the vicinity of the major, published airports.

You need to study the published route (or routes) from the A/FD in detail prior to getting into the airplane. Make sure the airplane is equipped to handle the route and that the route applies to the correct aircraft classification (jet – J, turbo prop – M, non-jet 190 knots or greater – P, and non-jet 189 knots or less – Q).

No IFR flight plan needs to be filed with the flight service station or DUATS. You can simply call clearance delivery or, if clearance delivery is not available, ground control, and request a “tower en route” or “tower-to-tower” to your destination airport. Just remember to give the controller your airplane type and suffix on the initial call. The controller will then issue your IFR clearance, and you’re good to go. 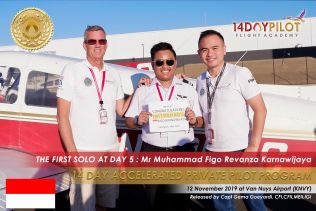